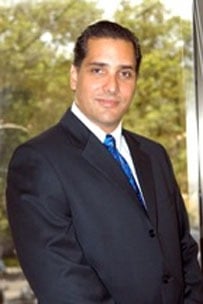 In 1993 he moved back to Florida and worked for Hoadley & Noska, P.A., where he handled personal injury cases and established the worker’s compensation division. Edward later represented injured migrant workers while employed for Lloyd, Hoskins & Pierce P.A., then the largest and most progressive personal injury and worker’s compensation law firm on the Treasure Coast. There he established his reputation as an aggressive advocate for the rights of injured workers. His sixteen years in this area of law has provided a high level of expertise. In his career he has represented hundreds of clients all over the state of Florida and has tried over 50 final hearings and has regularly secured permanent total disability benefits for his catastrophically injured clients.

TEll us about your case